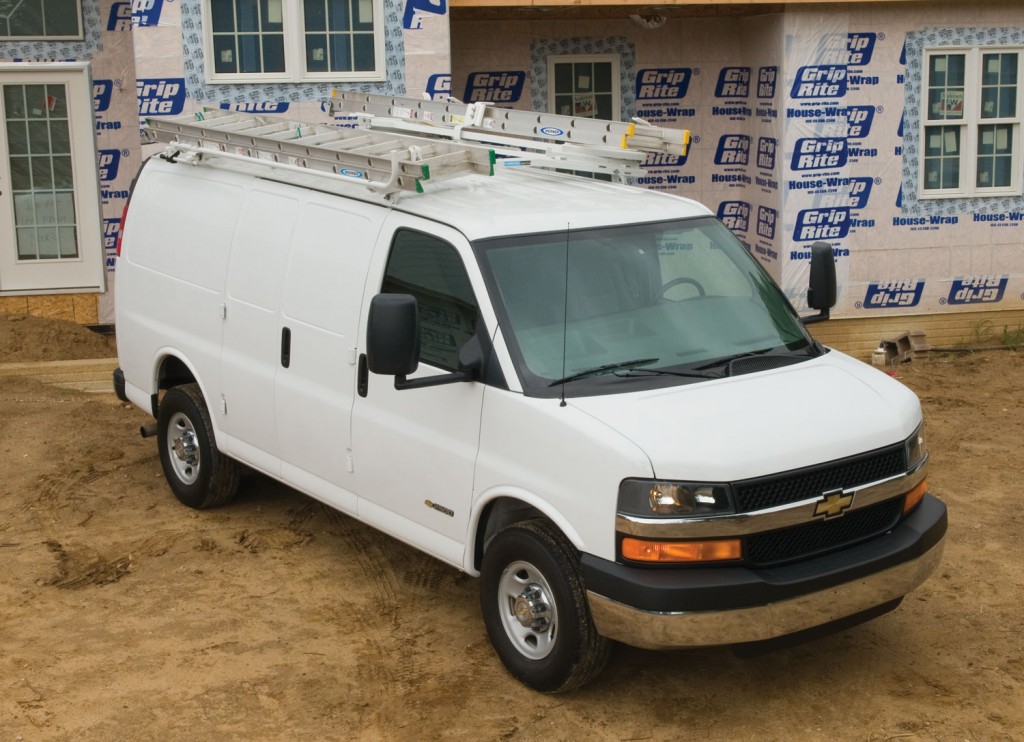 After the economy bottomed out a few years ago, small business owners began to panic and tighten up spending until it was virtually non-existent. One of the areas where this small business spending freeze was most evident was automobile purchasing. Vehicle sales dropped significantly during this time and many small business owners were forced to struggle with older models that were on their last legs. Maris Agnolia, president of Karin’s Florist in Washington DC, says her business had to make due with a Toyota Scion with almost 200,000 miles on it that was “sewn together with rubber bands and paper clips” because they could not afford to invest in a new van. Fortunately, this down trend is beginning to swing back upwards, and small business van sales are finally seeing a boom.

The increase in van sales to small business owners is a promising trend, both for the auto industry and the economy in general. The willingness to drop their spending freeze means that small business owners are finally starting to regain footing and feel comfortable investing in their companies again.

A survey conducted by Wells Fargo earlier this year affirmed this positive trend. The survey showed that optimism amongst small business owners has hit its highest level in five years, and most expect to see increased cash flows this year. Many small business owners also have plans to begin hiring again this year, and the loosening of credit restrictions for small businesses is helping companies borrow and grow again.

For the first time since 2010, commercial van sales in 2013 actually increased by a whopping 40 percent. Nissan North America has seen a steady increase in commercial van sales as small business owners start loosening up their belts and replacing vehicles that are on their last legs. According to Nissan’s senior manager of product planning, Peter Bedrosian, “A lot of these contractors have been trying to keep their old products as long as they can. The vehicles are really nearing the end of their useful life.” The IHS Automotive Consulting Firm expects this trend to continue. Forecasts show that commercial van sales will grow another 27 percent between 2013 and 2015, which is a rate of about 400,000 new van sales each year.

Auto companies are beginning to sit up and take notice, too. While the commercial van market used to be dominated by Ford and General Motors, other companies are noticing this sales trend and throwing their hats into the ring. In 2011, Nissan entered the market with their new NV full-size van and the NV200, a smaller van in 2013. Chrysler Ram also began selling a full-size van last year and plans to release a small van soon.

The market leaders still own the race, however, with Ford releasing the Transit Connect and revamping the functionality of smaller vans. The Transit Connect is a fully functional work van with the gas mileage, stellar turn radius and space saving perks of a compact car, giving it a sweeping advantage on crowded city streets. This design has slowly gained a devoted following, with Transit Connect sales growing from a mere 10,000 the year it was released to over 40,000 in 2013.

Make Your Van Even Better

If you’ve joined the ranks of small business owners investing in new vehicles for your company, Adrian Steel can help you make your fleet even better, no matter the size. Our wide variety of upfit packages can turn your vehicles into a highly organized and functional work spaces created especially with your industry in mind. Our upfits are designed for full sized cargo vans, work trucks, and even the smaller compact Transit Connect, and include space saving options such as:

Contact us today and we’ll work with you to create the perfect upfit to fit your business and your budget!

With over 60 years experience in cargo solution management, Adrian Steel has installed upfits in more than one million vehicles. We are dedicated to providing you with top of the line products and outstanding customer service. Ready to order an upfit package for your fleet? All Adrian Steel products are available through our network of distributors, located throughout the USA and Canada.